How to become a web front-end developer | Venturus

How to become a web front-end developer

Front-end developers are responsible for coding everything that will be processed in the client-side, that is, on the user’s own device (computer, mobile phone, tablet etc.).

This may hard to grasp, but this blog’s entire interface, as well as any websites’ you may browse, were programmed by a front-end developer. Interesting, right?

Thus, front-end development concerns all the code that browsers process on the user side. In other words: all of the elements on a website that can be seen by those who are browsing, from the configuration of an interface to forms that need to be filled out to download something are done by front-end developers.

If you are interested in being a front-end developer but don’t know where to start, we have a list of the main subjects that you need to study to boost the beginning of your career in this field.

To pursue a career as a developer, programming logic always comes as the first step, along with algorithms. The main reason for this is that, by understanding them, you will have a much easier time learning new coding languages. After all, basically all modern coding languages follow the same data structure principle.

As it is very theoretical, learning basic programming logic may seem a little monotonous at first, but you will see that, in the long run, it is worth it. These first steps will help you implement solutions and solve problems on a dayly basis.

If there are three programming languages that we can confidently say are the basis for a front-end dev, they are HTML, CSS and JavaScript.

HTML, in a way, builds the foundation of a website’s look, while CSS is a language focused on styling elements in a standardized way. JavaScript, in turn, communicates with the backend and is responsible for making certain pre-programmed actions happen when the user interacts with specific items.

That’s quite a lot, isn’t it? However, the important thing is to take the first steps and start with the basics of each one. Little by little, you will realize that each of these languages has its own standards and, from them, you will have a much easier time facing advanced concepts in each of them.

A golden tip: focus on learning these three languages well first and only then move on to using a framework/library. With a solid foundation of knowledge in them, it will be much easier to use and understand front-end frameworks and libraries.

In the life of a front-end developer, frameworks are not key to getting a website off the ground. However, knowing how some of them work is very important. The main reason for this is that, since these platforms can streamline the development of websites and systems, many companies end up using them on a dayly basis.

There are several frameworks and libraries (also known as “libs”) to facilitate and standardize creation of the base structure of websites and systems. Currently, the most famous are: React, Angular and Vue.js.

There are also several libraries that provide ready-made components (buttons, tables, loadings etc.) that can be used in projects, allowing developers to focus more on the business mechanisms of the application and less on creating and styling each component. Famous examples are: Ant Design (for React), Angular Material (mostly used in projects developed with Angular), Vue Material Kit (for projects with Vue.js).

Other interesting libraries and that can be very useful for those starting in the front-end world are: Bootstrap & jQuery. These are used mostly in the creation of simpler websites, such as institutional ones, for example.

In addition to the courses that we have listed, it is worth checking out YouTube videos made by experts in each of these subjects. And, if you know a front-end dev, you can invite that person for a chat and learn a little more about their everyday life.

Don’t forget: when you’re starting your career as a front-end developer, sign up to activate our job opportunities alert. 💜 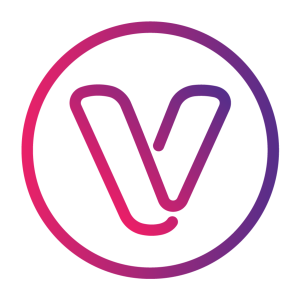 PrevAnteriorWhat is the difference between UI and UX?
PróximoHow tech communities workNext

Digital Transformation (DT) has greatly intensified since the Covid-19 pandemic. Due to social distancing, digital solutions have gained prominence to help maintain productive activities and
Leia mais »
November 23, 2022 No Comments 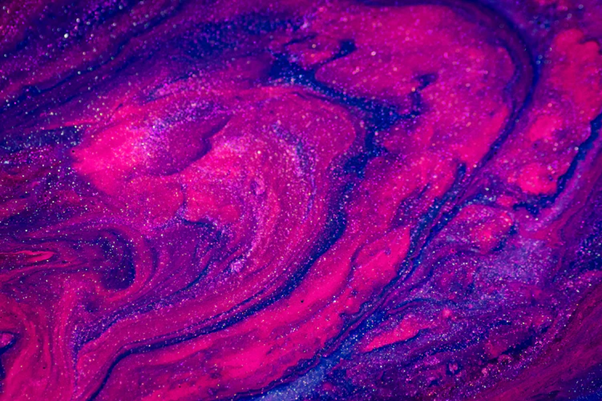 How to create a study routine

Maintaining a steady study pace can be very challenging, especially when looking to improve your knowledge and technical abilities for the job market. There are
Leia mais »
November 8, 2022 No Comments

How to modernize legacy applications

Cloud computing is becoming the norm for software development, but legacy applications are still an issue in a lot of cases. After spending a lot
Leia mais »
November 1, 2022 No Comments