Digital Twin in the Automotive Industry

The world has been changing lately. This change began with the process of digital transformation within the industry and eventually spread to all areas of the economy. Increasingly, our world is merging with devices that help us make decisions – when they don’t make them for us. And in this environment of “digitization of the world”, the term Digital Twin is increasingly present.

Taken as one of the key elements of Industry 4.0, Digital Twin is the combination of the physical world (sensors, equipment) with the virtual world (sensor data, Machine Learning, VR), aided by an artificial intelligence system, resulting in a system capable of identifying and proposing solutions to problems even before they occur.

Although it has its origins in the industrial sector, this concept is becoming increasingly comprehensive and can now be extended to almost any area, whether your home, entire cities, or even your car.

The concept of Digital Twin, in fact, encompasses the union of several other technologies, in particular Internet of Things (IoT), to connect the physical and digital world, collecting data from the “real twin” to be replicated in the “virtual twin”; Machine Learning to analyze this data, combining it with data from similar twins and Virtual Reality to simulate equipment behavior and propose / implement, when necessary, the most appropriate action for better performance. “Royal twin”.

Putting all these elements together, it can be seen that if a product develops a Digital Twin for only one element, the artificial intelligence system, which is responsible for processing all incoming data and trying to estimate how the “real twin” will behave, will have a very slow and probably not relevant learning curve. Thus, something fundamental to the correct implementation of a Digital Twin, of a given product, is that each manufactured element has its own DT and that everyone can exchange information, in order to accelerate the learning curve.

Briefly, the implementation of a Digital Twin should cover 3 steps:

To exemplify this concept, let’s start with a particular car model. Most new car models already have embedded computer systems that monitor just about everything that happens in the car, and are often programmed to identify behavioral variations and alert the driver if a problem is detected.

However, this information is based only on what was identified during the design phase of the model, and can hardly be updated, and when it is, the update occurs during very specific moments, usually of revision, within the dealership.

Now imagine that this same car model now has equipment that keeps it connected to a digital copy of you. All sensor data recorded is sent to a cloud, which now records the life of this car, as well as all other copies of this same model.

At one point, the “virtual twin” realizes that average fuel consumption has dropped, even without the driver’s driving pattern changing significantly. However, none of the car’s physical sensors have been found to malfunction.

Upon detecting this, the “virtual twin” proceeds to search all maintenance processes done by all the other twins of the same model, looking for similarities in the initial condition and solutions that can correct such behavior variation.

Assimilated to this, the “virtual twin” would be able to access project data and estimate how this yield drop would evolve over time, as well as consult the cost of repair at a dealership workshop. With this information, the “digital twin” sends the “real twin” an estimate of when it would be best to intervene to maintain optimal car operation.

Challenges in the automotive industry

The automotive industry has a complex manufacturing process that involves several stages from concept, design, planning, execution, sales and after sales (maintenance and recycling), and this process usually takes about 5 years of development. Any mistake in this process could lead to the company losing millions not only to recall but also to degrade the brand image.

This industry presents challenges at all stages of development. To name a few, we have:

All of these challenges in the car manufacturing process, when coupled with the new business models that are emerging for the transportation industry – in-app transportation, rideshare incentive systems, bike and scooter leasing systems, flexible leasing systems of vehicles – are causing people to reevaluate the need to buy a vehicle, which is forcing the automotive industry to reinvent itself.

How can Digital Twin help?

In addition to the direct benefit to the user, as Digital Twin becomes a tool to help you achieve the best performance of the vehicle, the volume of data generated by the Digital Twins suite becomes an extremely valuable source of information and feedback. significant to all automakers.

Ideally, by implementing the Digital Twin model for a particular vehicle model, it is possible to radically change the form of after-sales interaction between dealership and customer. Once each car has a real-time monitoring system of its condition – not only with sensor reading, but with behavior analysis and an artificial intelligence system analyzing car behavior in general – it is possible to end the maintenance model based on mileage and time, for a model where the car’s own Digital Twin would define when would be the best time to perform maintenance, comparing the evolution of vehicle performance and the cost of each procedure required, calculating the instant Great for minimizing costs.

With this, instead of simply telling the car that it is time for the review because the car has already traveled a certain mileage, a message will be sent to the user that if a maintenance, with estimated cost, the performance of the car should improve by certain form and consequently this cost would be paid over a defined period.

For critical cases – belt breakage, excessive brake wear, low fluid levels – the onboard system itself can set mileage limits to address these issues, keeping the car safe, locking the car after that and ensuring safety of the passengers.

At the same time, all the data generated tends to generate real information, often not projected, allowing a readjustment in the production line, practically in real time, as well as concentrating information to the base of new projects.

Some key elements for digital twin are sensor data collection and vehicle connectivity. In line with this worldwide trend, many Brazilian automakers are focusing on this in 2019. According to Helio Owama, product director of Qualcomm Brazil, his company has created an area to help the automotive industry connect its vehicles to the mobile network. Having partnerships with more than 18 manufacturers in the world market, including Volkswagem, GM, Mercedes Goods, Audi and Toyota.

Although it has many benefits for both consumers and manufacturers, implementing such a change in a long and complex process such as the auto industry is not trivial, but some steps have already been taken in this direction, such as the Rota 2030 that it intends to prepare. the Brazilian industry for Industry 4.0, and investments in connectivity by Brazilian automakers in 2019.

This article was written in partnership with Pedro de Souza Lobo Almeida. 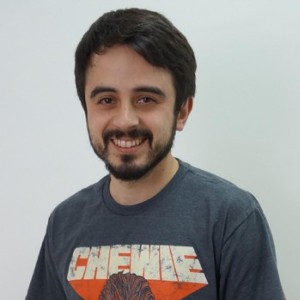 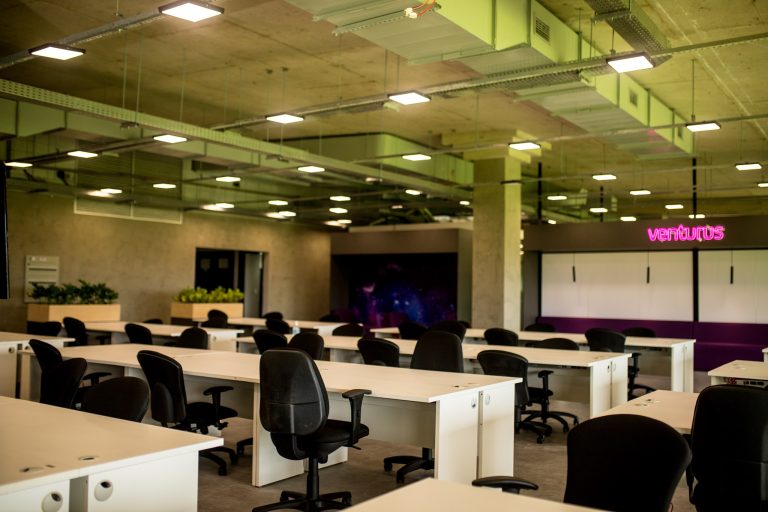 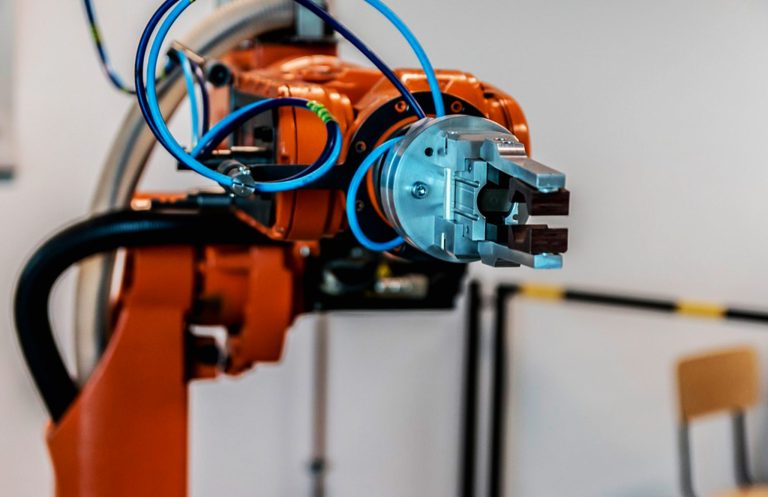